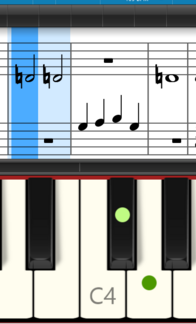 Fortunately, it isn't too common (at least in the stuff I'm playing!), and even if it isn't clear initially, you can tell what it means after seeing it once.
Top
Post Reply
215 posts